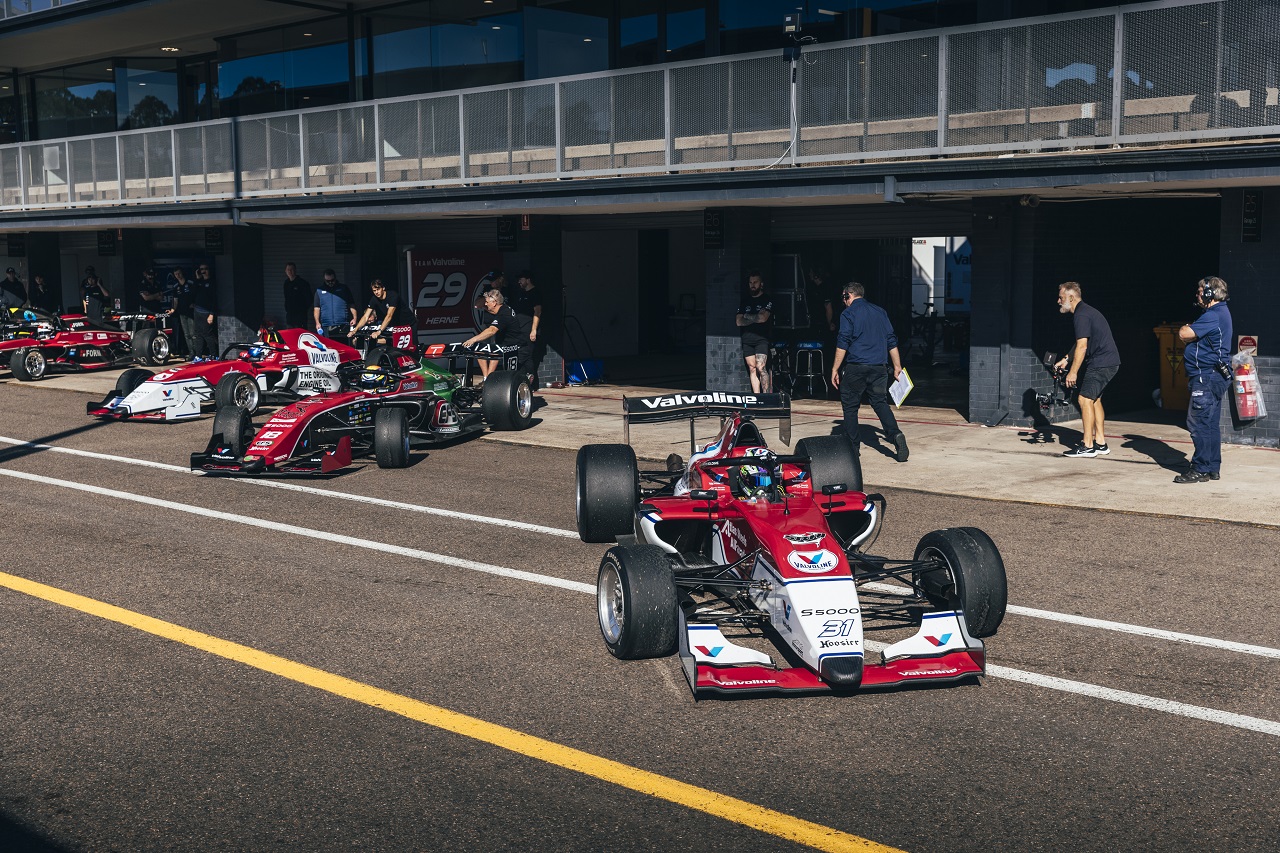 Four of our Garry Rogers Motorsport drivers will line up on the grid for the final round of the 2022 S5000 Australian Drivers Championship, with James Golding in the hunt to claim the title.

Golding will be joined by round winner last time out Aaron Cameron and Nathan Herne who also raced last round in Sydney. Sebastien Amadio returns to the team after making his only start of 2022 at the Australian Grand Prix.

2022 form serves as the only guide for the potential running order in Darwin, with S5000 making their first appearance at the Hidden Valley Circuit. Golding sits third in the standings heading into the decider, 85 points off the lead. Two podiums in the last two races after a race one DNF in Sydney put momentum in Golding’s favour.

Cameron, Herne and Amadio will be tackling the weekend with nothing to lose, their part time schedules leaving them outside title contention.

Sydney Motorsport Park winner Cameron carries a 60 percent podium record into Darwin, missing the podium on just four occasions over the past two seasons. Herne endured a bit of bad luck in Sydney, but his speed is unquestionable after qualifying on the second row for both of his attempts in 2022. Amadio is lining up for just his second ever round in S5000 competition, after his debut at the AGP round where he steadily found his feet as the weekend progressed.

It’s all to play for in Darwin, will Golding steal the 2022 Australian Drivers Championship with a round victory, or will one of our part time runners steal the show?