JORDAN COX FASTEST IN OPENING TCR PRACTICE AT THE MOUNTAIN 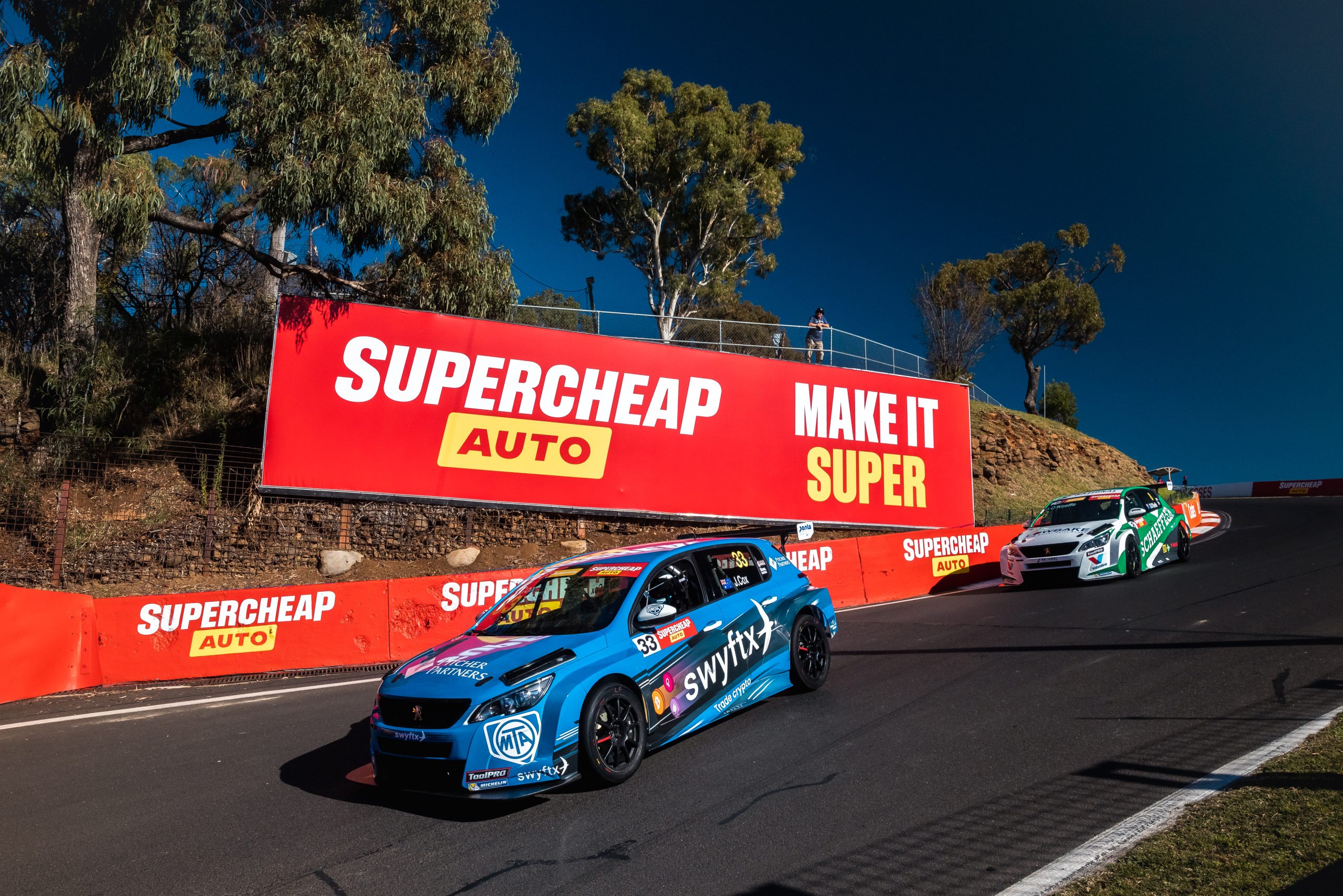 All of the action will be live, ad-break free and on demand exclusively on Stan Sport in Australia.