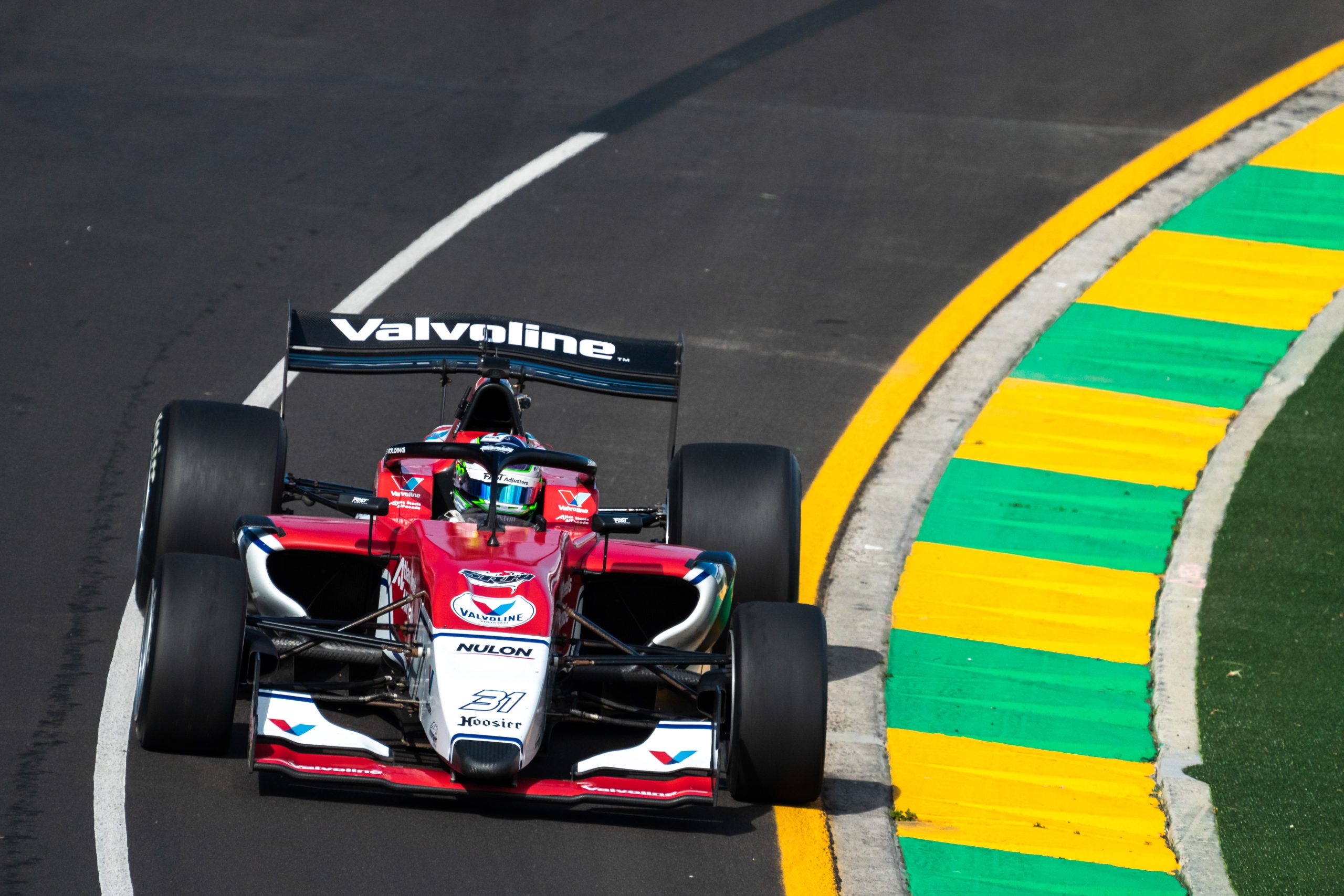 The S5000s once again roared to life around the Albert Park Street Circuit as the category kicked off proceedings at this year’s Australian Grand Prix, with its opening practice session.

Leading into the third round, Tim Macrow leads by a solitary point from reigning champion Joey Mawson, while young gun Cooper Webster and contender James Golding are level in third, just a further two behind.

It was Golding, who held the ascendency in the opening session achieving a 1m 41.848 to lead returnee and GRM Team Valvoline teammate Nathan Herne by 0.278s.

Third was James Davison in his Australian racing return driving the Williams F1-inspired Pilatus entry as he led Mawson and Tasman Cup winner Aaron Cameron in his category comeback.

The top five were covered by less than a second, promising a close contest this weekend as S5000 returns to the Melbourne streets after being a support category in 2020.

The S5000 Australian Drivers’ Championship is back on track for a second practice session at 1:10pm before Supercheap Auto qualifying into the twilight at 4:40pm ahead of three races across the weekend.