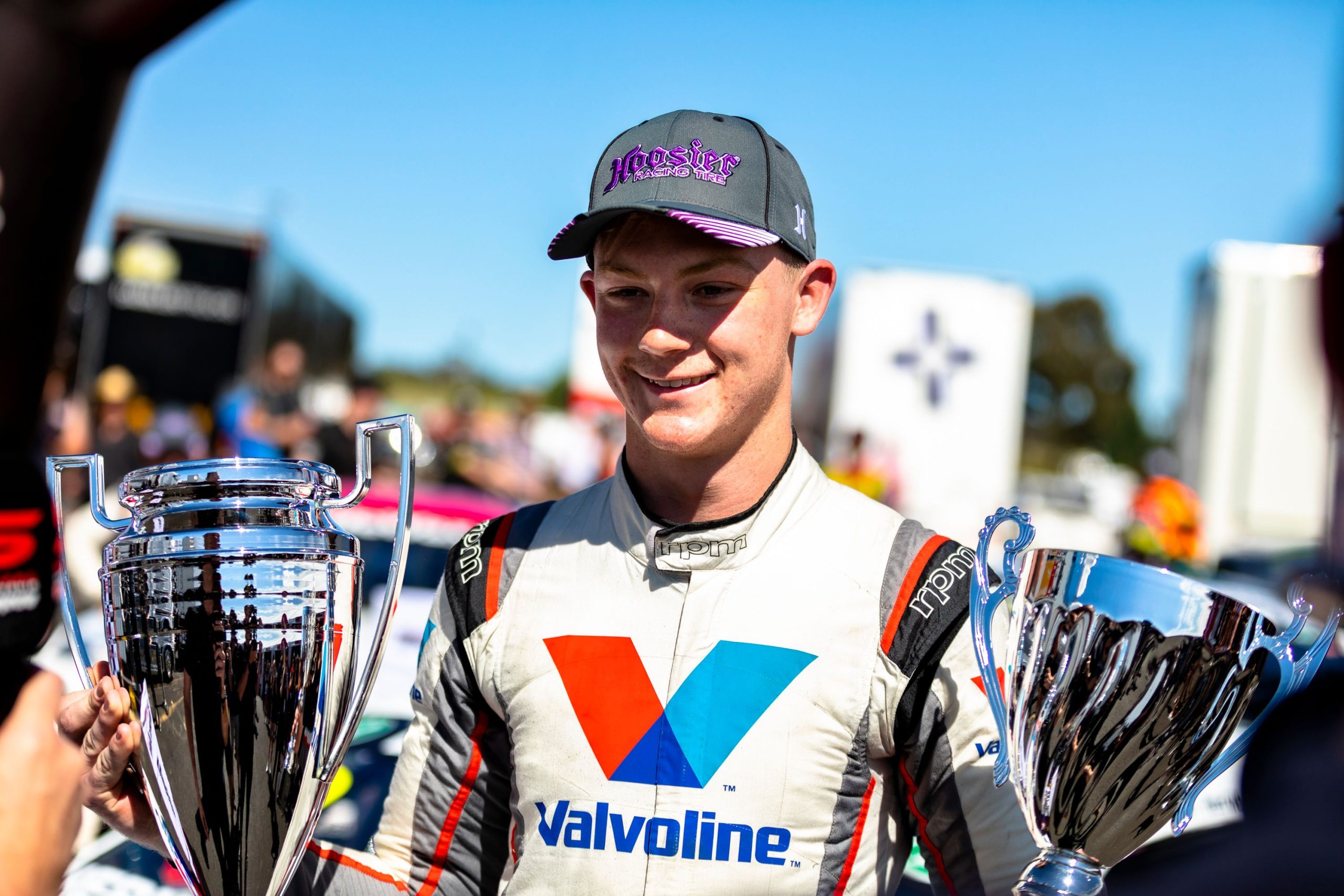 Reigning Trans Am champion and GRM driver Nathan Herne is set to make his return to the open wheelers for Garry Rogers Motorsport at this year’s Formula One Australian Grand Prix.

The S5000s were confirmed as a support category for the much-anticipated Formula One Australian Grand Prix in February.

Herne made his S5000 debut in 2021 with the support of Valvoline and Garry Rogers Motorsport. He will contest in his second year in the V8-powered open wheelers alongside S5000 regular, James Golding who currently runs fourth in the standings, and a number of other GRM entries yet to be announced for what will be the largest number of entries in the series to date with 17 cars on the grid.

Nathan Herne, GRM driver said, “So we’ve done some testing leading up to the Australian Grand Prix for S5000. It’s going to be a great weekend with 17 cars entered. A lot of GRM cars as well, there’s going to be a lot of data shared.”

“We’ve got some really great drivers coming into the mix; James Davison who’s done NASCAR and IndyCar, as well as a lot of the regulars who are back as well.”

“To be part of it is going to be awesome. A 17-car grid, the biggest field we’ve ever had, and these are some guys I’ve looked up to for a few years so to be part of this race, the Australian Grand Prix as well, every man and dog loves Formula One and to be part of one of their weekends, it’s going to be a bucket list item ticked off. Big thank you to Valvoline and GRM for organising it all, fingers crossed we can have a good weekend,” he said.

Barry Rogers, Director of Garry Rogers Motorsport said: “Following double duties (S5000 and Trans Am) in 2021 it was decided in the off-season that Nathan’s full-time focus in 2022 would be Trans Am and defending the title that he won in 2021.”

“This would require real commitment as the Trans Am field has grown and become more professional. During the summer Nathan competed in selected Sprint Car events under the guidance of Marcos Ambrose in Tasmania and took part in TCR pre-season testing. The aim was to give Nathan plenty of laps in different machinery and part of that plan was for Nathan to race the S5000 at events where Trans Am was not on the schedule.”

“Last year Nathan displayed raw talent and speed in the S5000 and to have him back in a car at the F1 Grand Prix backed by Valvoline is exciting,” he said.

The field will take to the Albert Park Grand Prix Circuit in three sessions across the weekend from the 7th to the 10th of April, including two practice sessions and Qualifying on the Thursday.

Following this will be a race on Friday, Saturday and Sunday with the final race set to take place at 10:25am Sunday morning.