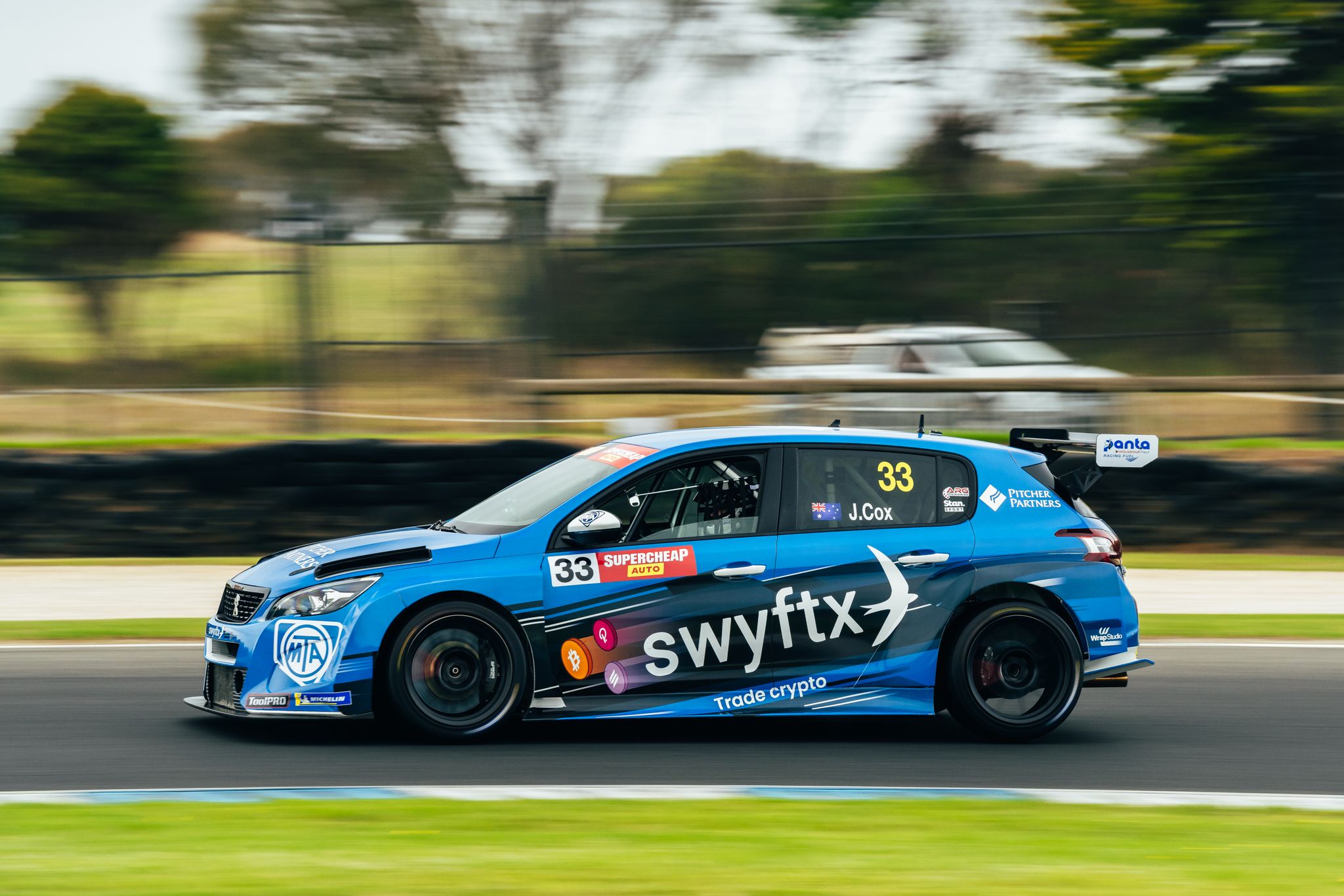 Things kicked off at Phillip Island with the Trans Ams first to hit the track for Practice Session 1. Some great results for Garry Rogers Motorsport drivers with Team Valvoline’s Nathan Herne second on the time sheets with a time of 1:34.3642.

Owen Kelly followed close behind in third position with a time of 1:35.0663, with rookie Lochie Dalton in 5th place in his Ford Mustang UP2 /11 Motorsport / GRM car.

The first of the S5000 Australian Drivers Championship practice sessions saw a blistering lap by James Golding who topped the time sheet with a time only 0.1 seconds behind last year’s pole lap.

The TCR’s were next to hit the track with Dylan O’Keeffe in his Schaeffler GRM TCR car placing second quickest with an impressive time of 1:36.6312. He was followed by Aaron Cameron in his Team Valvoline GRM car and Jordan Cox in 7thplace. Kody Garland returned to TCR in the first practice session of the weekend coming in 12th on the time sheets. He was followed by James Moffat in 16th and Ben Bargwanna in 19th in his Burson Auto Parts TCR car with a time of 1:38.2879.

The second practice session for the S5000s, saw James Golding lead the session with Adam Garwood finishing in 9th.

For the second practice session for the Trans Ams, reigning champ Nathan Herne led the field with Owen Kelly following in 4th and Dalton in his UP2/11 Motorsport Ford Mustang in 5th with a 1:36.2877 time.

TCR Practice 2 saw Jordan Cox lead the pack with a time of 1:36.5701. He was followed by Aaron Cameron who placed 3rd on the sheets with a 1:36.7512. Dylan O’Keeffe in his Schaeffler TCR car came in 5th followed by Ben Bargwanna. Team Valvoline GRM driver, Kody Garland wasn’t far behind in 10th place and James Moffat completed Practice 2 in 17th in his LMCT+ Racing GRM TCR car.

The day concluded with the S5000 Australian Drivers Championship Qualifying session where James Golding took pole position in his Team Valvoline GRM car with an impressive lap of 1:24.8126 which is the fastest ever S5000 lap time. He also has a 0.4s margin ahead of his rivals. Adam Garwood completed his qualifying session in 9th place overall.

The rest of the weekend’s sessions will run as follows: