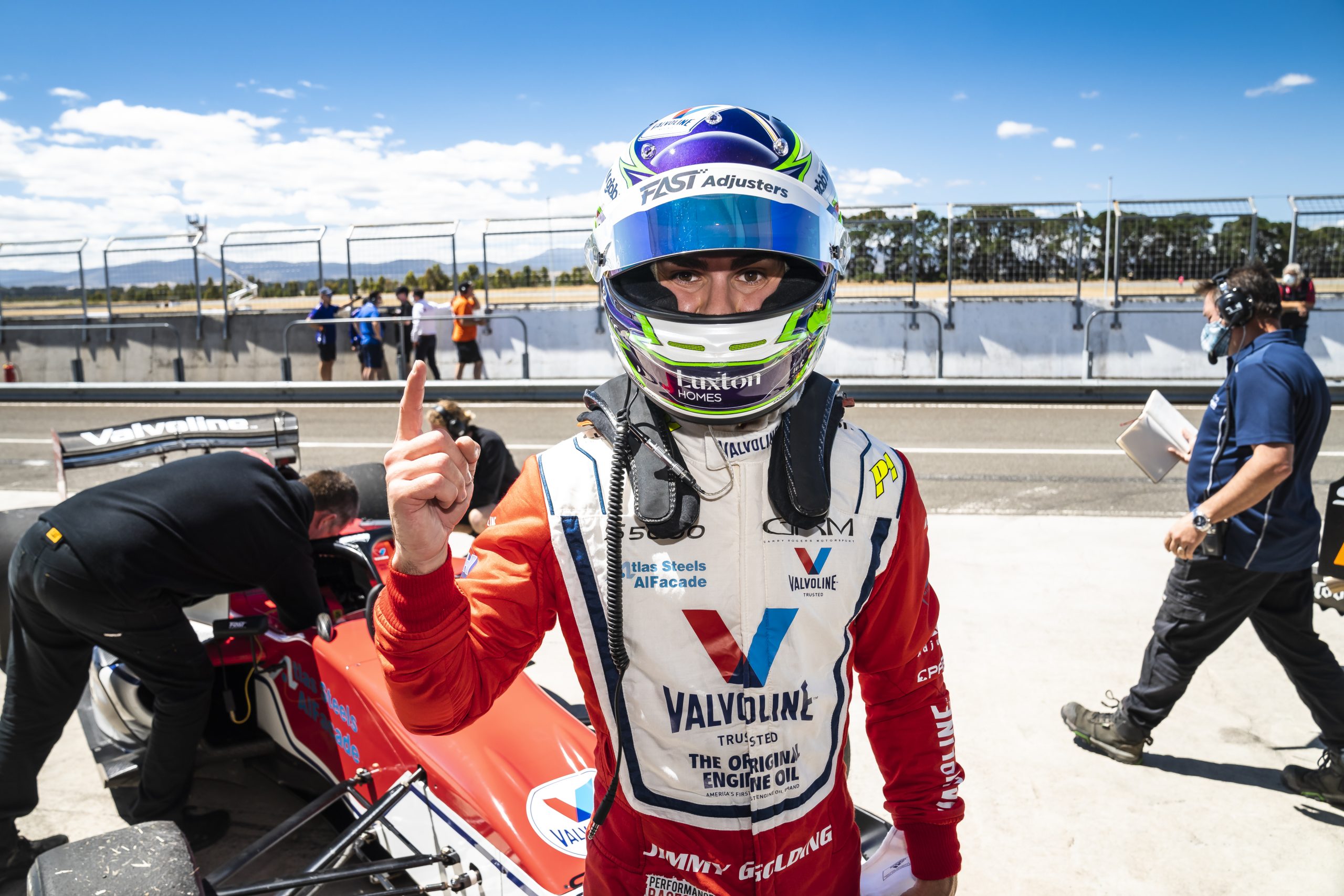 The pole also comes after recording a lap record at the circuit.

Golding followed his pole with an impressive second place in Race 1 of the opening round of S5000 series just shy of Joey Mawson who he edged out during qualifying.

Sunday’s Race 2 will see the top seven cars inverted ahead of the 25-lap finale which will ultimately decide the overall winner of the 2022 opening round.

Races 2 and 3 will be available to watch live and ad-break free on Stan Sport and 9Gem.