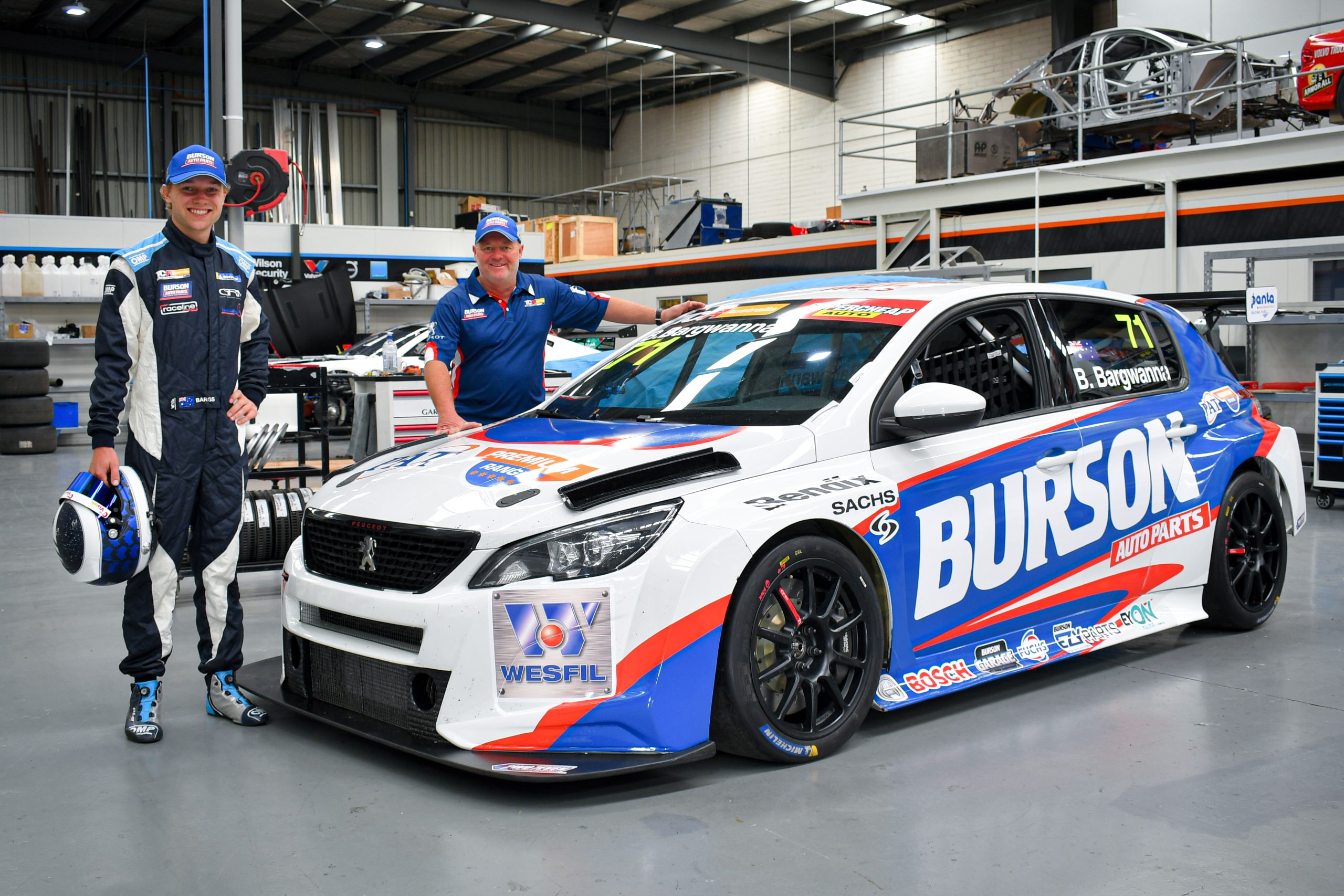 With father Jason stepping back from driving to take on a Team Manager and mentorship role, Bargwanna will be Burson Auto Parts sole representative on the grid. In turn, Bargwanna will race in the familiar red and blue colours of Burson, which tasted victory at Phillip Island in the hands of Jason, who achieved Peugeot’s first victory in Supercheap Auto TCR Australia.

Bargwanna enters his second season of Supercheap Auto TCR Australia after finishing a best of second on his way to 10th in the overall standings and winner of the Michelin Cup.