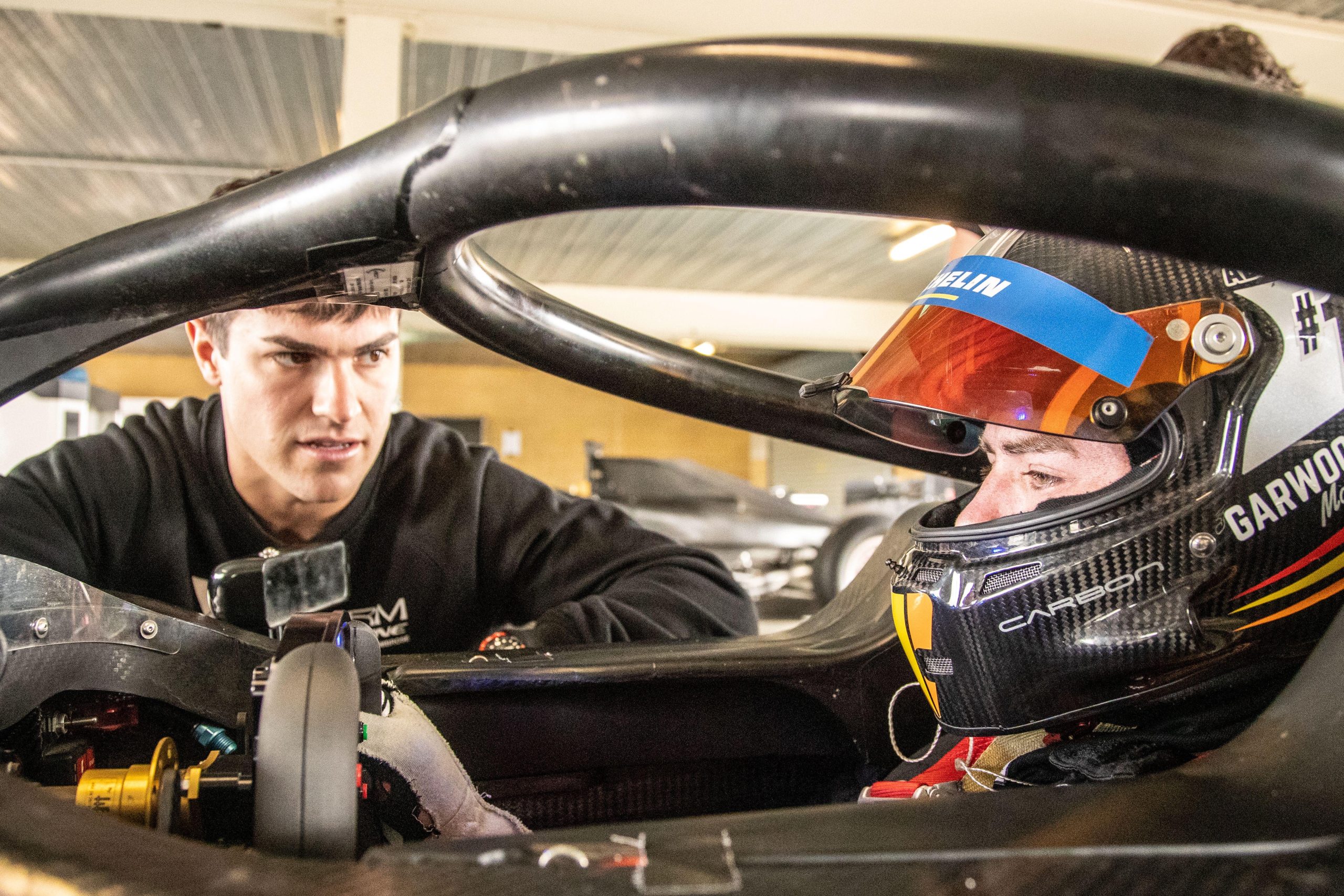 Garry Rogers Motorsport are delighted to welcome local Tasmanian racer Adam Garwood to the team in their S5000 team for the 2022 season.

Garwood is set to make his season debut for GRM at the AWC Race Tasmania event taking place on the 11th to the 13th of February 2022.

“Adam being a local Tasmanian boy, I’m sure the Tasmania locals will get out and support him in the S5000,” he said.

Garry Rogers Motorsport took to Winton Raceway on Friday the 28th of January for pre-season testing with Garwood among their drivers on the day.

“He’s basically got the whole day dedicated to him on the GRM side to get his driver technique going in these open wheel cars but he’s doing a great job,” he said.

GRM are proud to have Adam in their driver line-up this year and look forward to some exciting racing this season.