MAIDEN POLE POSITION FOR BEN BARGWANNA AT THE MOUNTAIN 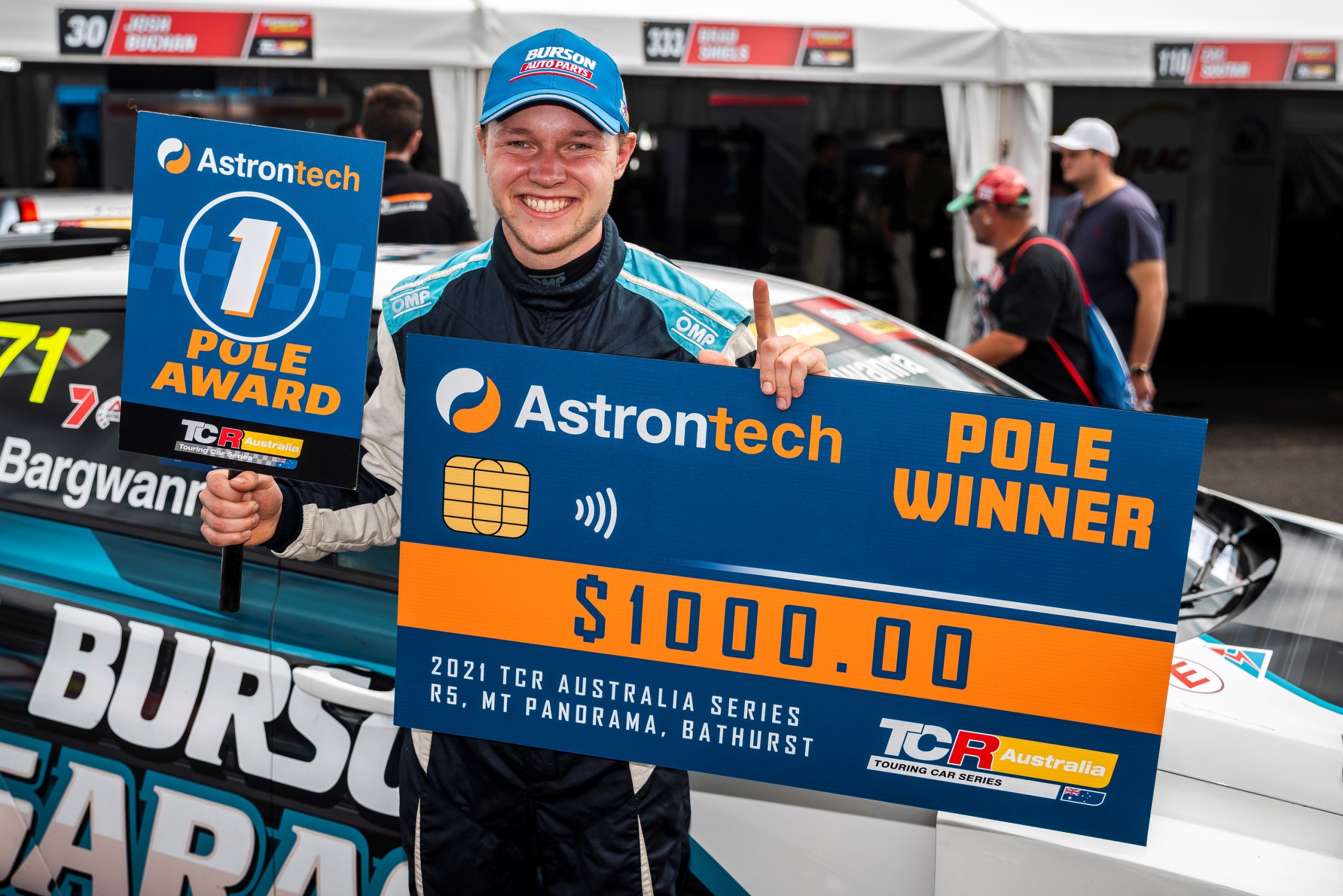 In an action-packed two-part qualifying session, Ben Bargwanna secured his maiden Supercheap Auto TCR Australia Series pole as two frontrunners will be ones to watch from the back.

It’s been 20 years since his father Jason conquered the Mountain, the Garry Rogers Motorsport Burson Garage driver set a scorching pace in his Peugeot 308 TCR to set a 2m 14.8922s to edge stablemate Michael Caruso in his Team Valvoline Alfa Romeo Giulietta Veloce TCR by 0.2273s.

The GRM Team Valvoline Peugeot 308 TCR of Aaron Cameron will start from fourth.

Dylan O’Keeffe elected to sit out the second segment of qualifying after finishing 10th in his Lowbake Racing Renault Megane R.S.

This afternoon’s opening race is scheduled for 4:25pm AEDT, where it will be live on Fox Sports and Kayo.