GRM set to return to racetrack for Winton test 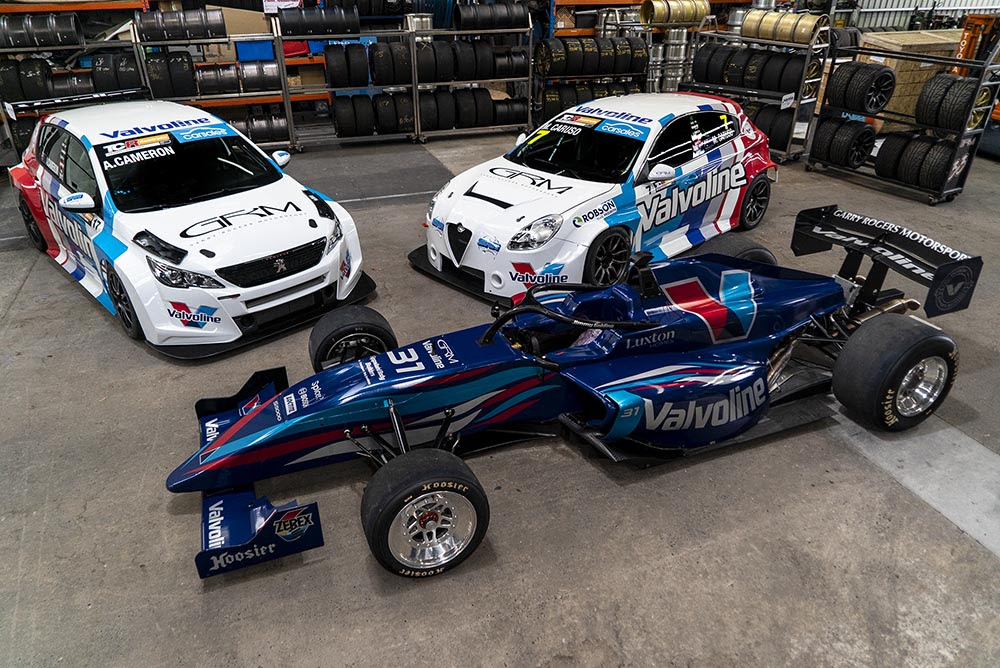 Garry Rogers Motorsport will return to the track as it undertakes a shakedown of its Supercheap Auto TCR Australia entries and conducts a test for two young Super2 drivers in a pair of its S5000s at Winton on Monday.

Josh Fife and Matt Chahda will sample the V8-powered S5000 for the first time as both increase their preparations ahead of the penultimate round of Super2 at Sydney Motorsport Park on November 19-21, the same weekend as the opening Tasman Cup event.

“We’re taking two cars up there on Monday where we’ve got Josh Fife and Matt Chahda having a day,” said GRM team manager Stefan Millard.

“They were keen to get involved and have a drive of an S5000. Hopefully they enjoy the day and it goes from there.

“We packed up the three trucks yesterday and it’s just good to get back to the track. This off-season feels longer than the last to be honest, even though 2020 was a much drawn-out duration.

“Monday is all about firing everything back up again and just trying to get into some sort of rhythm before we return to racing.”

Fife is excited to return to the track in what will be his first experience of a wings and slicks open-wheeler.

“We’ve obviously had a big break after Townsville and I was scheduled to do a test earlier just to get some laps in,” he said.

“COVID happened so it didn’t happen, but now I’m free to travel again so I’m able to complete the test with GRM.

“The goal is to increase my mileage as Super2 testing is restricted, so to get some laps in an S5000 will be beneficial ahead of the return to racing.

“My main goal is Supercars, but I’d love to do a few rounds of S5000 next year in between Super2 events, I’d definitely look into that.”

Victorian drivers of its Supercheap Auto TCR Australia program will also be at the test as the team’s three Peugeots, two Renaults and its pair of Alfa Romeos will be given a shakedown ahead of the season resumption.

“It’s been a pretty long mid-season break, so the aim for us is to give the cars a shakedown and also to get the crew back into gear before a busy end to the year when we fire back up again,” said Millard.

“We’ve got the Victorian guys heading up there, so we won’t have Michael Caruso or Jordan Cox due to being Sydney-based.”