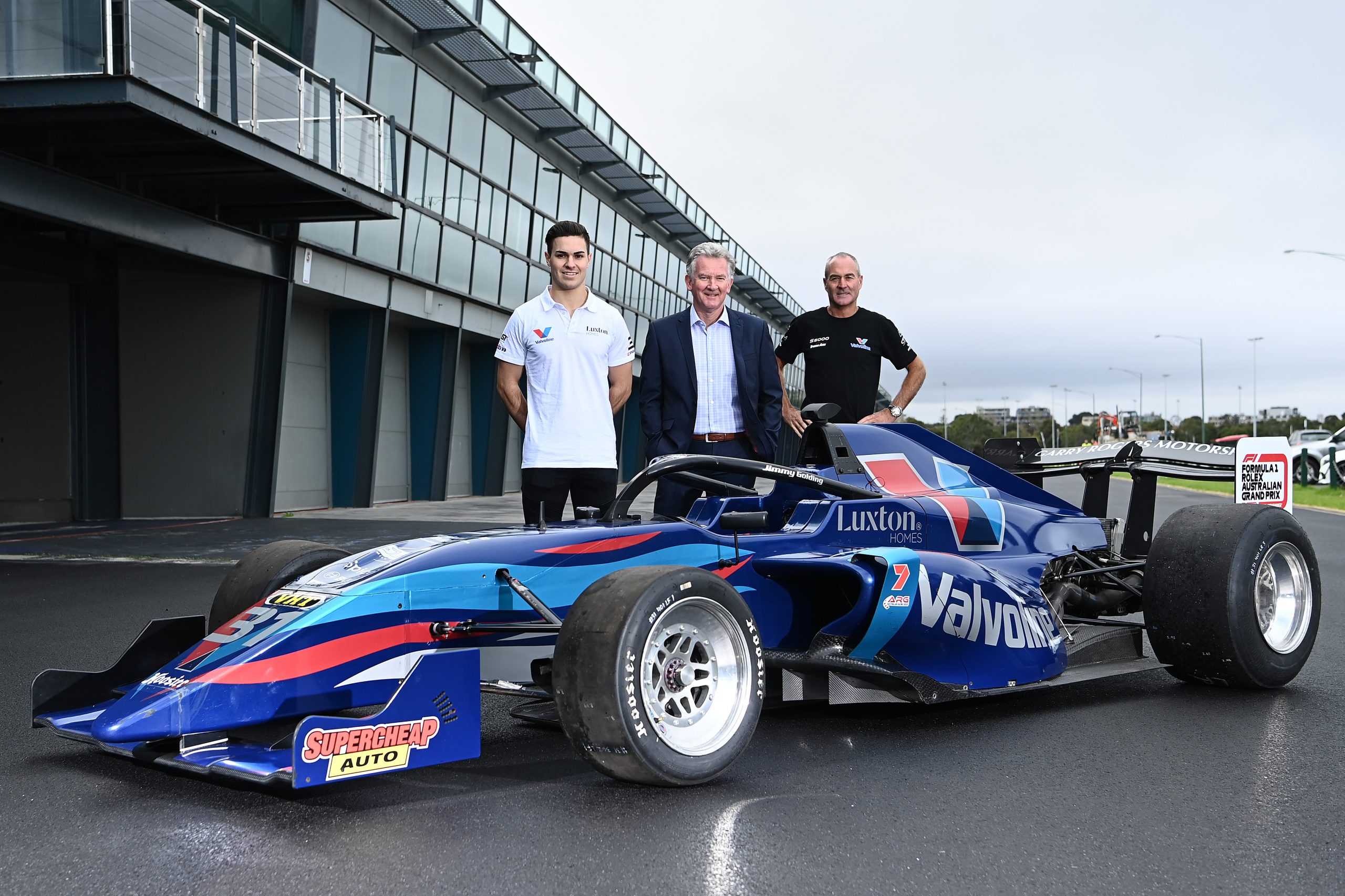 Representing a shift to run across the Summer months, the seven-round championship will be headlined by a remarkable three-event S5000 International ‘Triple Crown’ that will feature some of the largest events on the Australian motorsport calendar.

While the championship proper will commence with the Shannons Motorsport Australia Championships at Sandown Raceway in September, the S5000 International Triple Crown starts with S5000s return to the Formula 1 Rolex Australian Grand Prix in Melbourne, set for 18-21 November 2021.

A 16-strong S5000 field, featuring several star international drivers, practiced and qualified at the 2020 event prior to its cancellation due to the Pandemic.

The return to the revised Albert Park circuit will see the championship once again showcase the best of Australian open-wheel racing alongside the pinnacle of the sport.

The return to the Grand Prix will be followed just one week later by S5000s debut at Mount Panorama at the Bathurst International, on 26-28 November.

The winner will then be crowned on the streets of Surfers Paradise, as big-banger open wheelers returning to the Gold Coast streets for the first time since October 2008 at the Boost Mobile Gold Coast 500.

The Gold Coast event first hosted IndyCar racing in 1991 and is world-renowned for its open-wheel history, alongside being one of the biggest events on the annual Supercars Championship calendar.

S5000s addition to the Supercars grand finale’ program is set to write another unique chapter for the immensely popular event.

The stand-alone international series-within-a-series is designed to attract overseas drivers to the championship during the Northern hemisphere off-season.

While current travel regulations mandate two weeks of hotel quarantine for all international arrivals, the launch of the Trans-Tasman ‘bubble’ will allow for New Zealand participation, while the ongoing roll out of vaccines internationally offers the potential of a strong international contingent tackling the three key events.

A test day prior to the Grand Prix will be held to allow drivers to acclimatise to the 560-horsepower Rogers AF01/V8 chassis’ ahead of the trio of major events.

The three events set to take place in the 2022 calendar year will be advised at a later date, pending finalisation of the Motorsport Australia schedule for next year.

The final round of the four-event 2020 VHT S5000 Australian Drivers Championship will be contested this weekend at Sydney Motorsport Park in New South Wales.

“It’s fantastic, Australia loves open-wheel racing and we’re blessed to have Formula 1 here in Victoria,” said Fletcher.
“The S5000 class will bolster an exciting weekend of on-track action, which I know fans are eagerly anticipating.”
“The modifications to the Albert Park Circuit will mean lap times will be even quicker than last year, so it’ll suit the S5000s – besides Formula 1, they will be the quickest cars at the Grand Prix.”

“This is a massive step forward for S5000 and its positioning as Australia’s premier open wheel category,” said Braid.

“When the new date for the Grand Prix was announced, the opportunity presented itself to include that in a three-event series showcasing S5000 racing at three major events in three weeksand that was too good to not take advantage of.

“After our debut at Albert Park was cut short in 2020, S5000 has unfinished business at the Grand Prix and we can’t wait to return to Melbourne to showcase our exciting cars and drivers alongside the world’s best.

“The chance to return big open-wheelers to Surfers Paradise and the Gold Coast 500 is one the category has been targeting since we had such a good response to the prototype S5000 being demonstrated there several years ago.

“It’s an exciting and major event and will be perfectly suited to host the final round of our international triple crown.

“The stars have certainly aligned for us to be able to take this next small step and include an attractive string of three events within what will be S5000’s first full, seven-round season,” said Lambden.

“Grand Prix, Bathurst, Gold Coast – can you think of a more attractive and exciting trifecta?

“The timing, in late November, is ideal in terms of attracting overseas drivers to race and it also doesn’t clash with the Toyota Racing Series, which opens up the potential for Trans-Tasman competition as well.

“Getting through our first, Covid-affected series has been important in establishing the bona fides of S5000.

“Excitement is already high for season two and there are already several new teams looking to join the fray in September, when Season 2 kicks off, and we have already had strong, legitimate interest from overseas in the Triple Crown.

“Obviously, we’re hoping this all provides the next step in the growth of Australia’s premier single-seater category.”