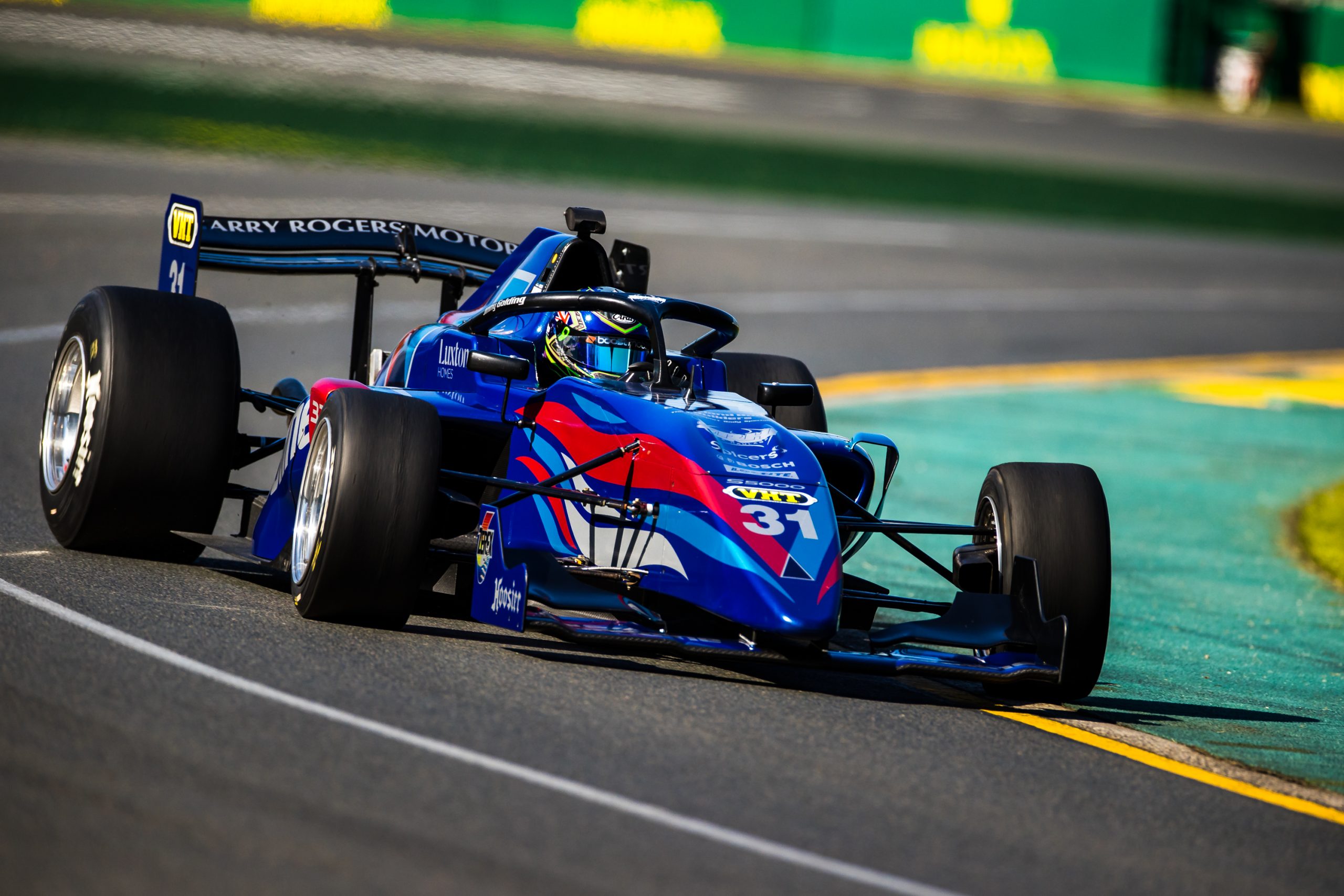 Australian Racing Group is pleased to confirm a four round calendar for the 2021 S5000 Australian Drivers’ Championship ahead of a full-blown summer racing schedule, starting in September next year.

The quick-fire four round title fight will start at Symmons Plains on the Australia Day event in January, with other events at Phillip Island (Round 2) and Sydney Motorsport Park (Round 4) confirmed. The venue and date for the third round will be confirmed in due course.

The 2021 S5000 Australian Drivers Championship will see the winner claim the prestigious Motorsport Australia Gold Star award – the first time that the distinguished prize will be contested in the local motorsport scene since 2014.

Past winners of the Gold Star include names such as Lex Davison, Kevin Bartlett, Alfredo Costanzo, John Bowe, Mark Skaife, Rick Kelly and Will Power.

On top of the confirmed championship rounds, race fans will get the opportunity to see the S5000 machines in demonstrations at Baskerville Raceway as part of the Race Tasmania events in January.

The venues for the first-ever S5000 Australian Drivers Championship series will highlight the speed and sound of the S5000 race cars, with their long straights demonstrating the raw pace of the V8-powered, all-Australian built open-wheel race cars.

The Symmons Plains, Phillip Island and Sydney Motorsport Park events, plus all other categories in the Australian Racing Group fold, will feature live and free coverage on the Seven Network.

The calendar for the 2021/22 S5000 Australian Drivers’ Championship, expected to start at Sandown in September, will be confirmed later in the year. The ‘summer’ series will include a visit to Mount Panorama for championship points as part of the Bathurst International later in 2021 (date TBA).

Since its inception in 2019, the S5000 class has made an immediate impression on fans across the country, with both of the non-championship events at Sandown and The Bend played out in front of big crowds, and contested by a host of young, aspiring stars.

“After the frustration of last March’s Grand Prix cancellation, where S5000 was poised to make a serious statement, and the extended COVID-19 shut-down since, it really is exciting to confirm the re-launch of the S5000 Australian Drivers Championship (Gold Star) series, across the upcoming summer,” said Lambden.

“It was always my view that S5000 should avoid the downsides of racing across winter in the southern states, and that’s exactly what we will now be doing. This series, slimmed back to four championship rounds in four months due to the delayed start and aimed at keeping series entrant costs down while the country gets back on its feet, will decide the first S5000 Gold Star Champion. We will then take a winter ‘off-season’ break and kick off a full 6 or 7 round 2021/22 championship in September, at Sandown, running through to April again.

“Firming up the calendar allows our existing, and new, competitors the certainty they need to prepare well for the first Gold Star Championship for several years. The four rounds are at four of the very best race tracks in the country, and S5000 will provide a spectacular contest. There are some strong combinations coming together, and so, at last, we will be able to put on the show that was so close to kicking off last March.

“In these still tricky times, with team economics likely being stressed for a little while yet, S5000 offers up-and-coming drivers what was intended from the start – the fastest and most spectacular race cars in the country, but at race budget levels way below many other national racing formulae. The grid is taking shape again, teams will be starting pre-season testing shortly, and we’re ready to provide real motorsport fans with something spectacular over the summer. It’s just so good to be able to go racing again …”