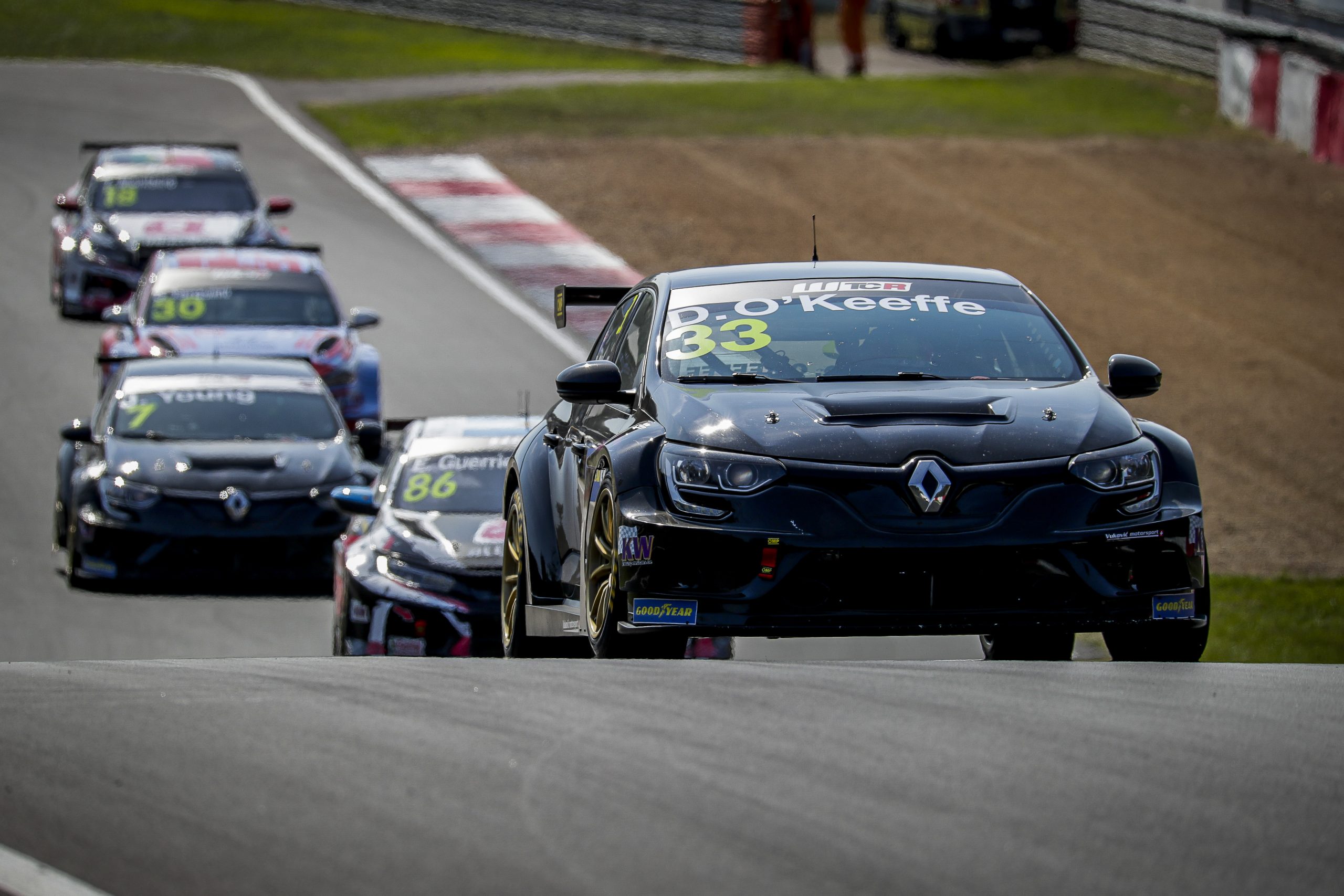 With one round of the FIA World Touring Car Cup under his belt, Melbourne driver Dylan O’Keeffe says he is keen for more.

In his first-ever international touring car race and driving for WTCR debutants Vukovic Motorsport, O’Keeffe put in an excellent weekend of results, qualifying 13th in the 22 car field before finishing 13th and 12th in the two races.

Driving the brand-new Renault Megane RS which he will also race for Garry Rogers Motorsport in the carsales TCR Australia Series, O’Keeffe says that his world debut has only made him hungry for more international touring car drives.


“It was a good experience. I don’t want to leave it at just that. I definitely want go back and do more,” he said.

“The series is obviously very competitive, but I feel we showed that we weren’t out of our depth. I’m really keen to get back over there and do it again.”

O’Keeffe is currently on his way back to Australia, having spent the past month over with Vukovic’s team in Switzerland.

He says that with the development that the Vukovic team has made to the Renault Megane, plus the contribution that GRM is making to the car, he is confident the Renault will be a strong package when TCR Australia returns to the grid.

“GRM showed glimpse of pace last year, but the reliability let them down,” he said.

“Touch wood, we’ve sorted that. Our car ran all weekend with no reliability problems, and neither did the other car (driven by Jack Young).

“This certainly gives me a lot of confidence ahead of the TCR Australia Series, and I really can’t wait for that to get started.”

Reflecting on his WTCR debut, he said that with there’s even more speed to come from the Renault package, wishing that he had more time with the car and team to sort it thoroughly.

“With a bit more testing in the Renault, there’s no reason why that car can’t run up the front with the leading factory teams,” he said.

“We improved every session, and we proved that we can mix it with them.

“We were quite conservative in some of our set-up changes, as it is a new team and a new level, but if I had another test day and have the chance to throw some proper changes at the car, I think we could have been a genuine top 10 on pace.

“The car is great, and we proved that, but we didn’t maximise it as best we could.”