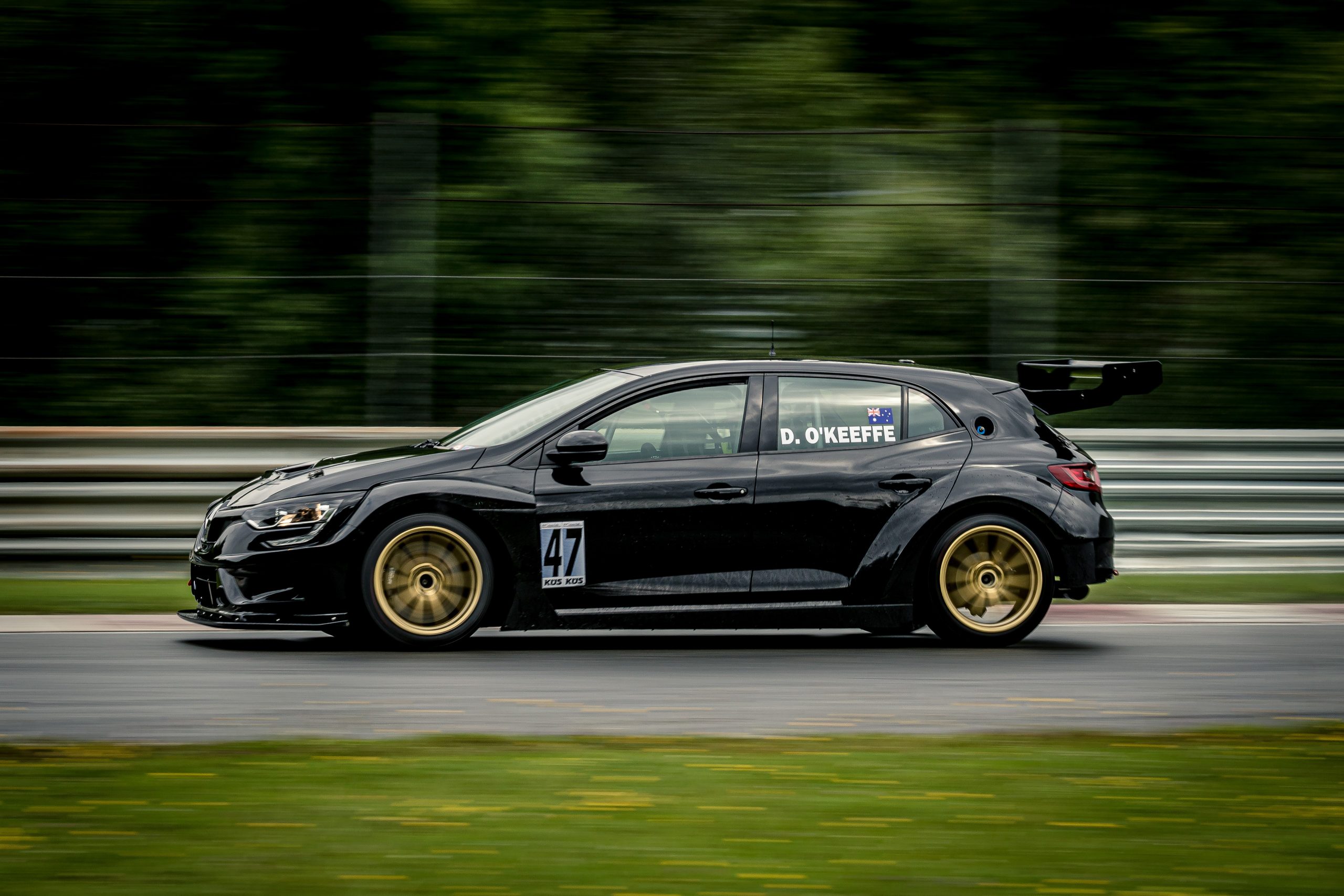 Dylan O’Keeffe will become the first Australian to compete in the WTCR – FIA World Touring Car Cup, securing a drive with Vukovic Motorsport in a Renault Megane RS TCR car for the opening round of the 2020 season at Zolder, Belgium on 12-13 September.

The Garry Rogers Motorsport TCR Australia driver recently tested the Renault at the Austrian Salzburgring circuit and has since remained abroad, basing himself close to Vukovic Motorsport’s headquarters in Switzerland.

The WTCR attracts some of the best touring car drivers from all over the world, and O’Keeffe will be doing battle with the likes of Yvan Muller, Gabriele Tarquini, Nick Catsburg and even former Formula 1 driver Tiago Monteiro.

O’Keeffe said he has had the goal to race internationally for a while, but is most thankful to have received the WTCR opportunity in the current climate of uncertainty.

“My first race meeting outside Australia was the 2017 Carrera Cup round I did in Malaysia, which was my first podium finish in the category,” O’Keeffe said.

“I participated in the Porsche Junior Programme Shootout a couple of times but didn’t have any more chances to race overseas.

“For this WTCR drive to have come to fruition is quite incredible, considering the circumstances we’re all facing with COVID-19 and I’m extremely grateful to the team at Vukovic Motorsport for giving me the opportunity to race their car.

“While I’m still very much focused on my TCR Australia drive with Garry Rogers Motorsport, the season is suspended until at least October, which has created the window for me to travel overseas and be able to follow the necessary quarantine protocols when I return.”

O’Keeffe said his recent test in the Renault provided him with valuable knowledge of the car.

“We achieved our main objective from the test day, which was to improve the handling balance of the car,” he said.

“It was quite wet in the morning but it dried out in the afternoon, which was useful because it enabled me to get a feel for the car and circuit in different types of conditions.

“The crew at Vukovic Motorsport have been enjoyable to work with and I’m confident we’ll arrive for the WTCR round with a solid baseline setup.”

“We’re thrilled to have Dylan in one of our cars for the first round of our WTCR campaign,” Vukovic Motorsport team owner Milkenko Vukovic said.

“As we expected, Dylan did a fine job in our Renault at the test day and provided us with some valuable feedback – we can’t wait to see him racing wheel-to-wheel with the other WTCR drivers.”

Further details on how to watch O’Keeffe’s races from Australia will be released shortly.