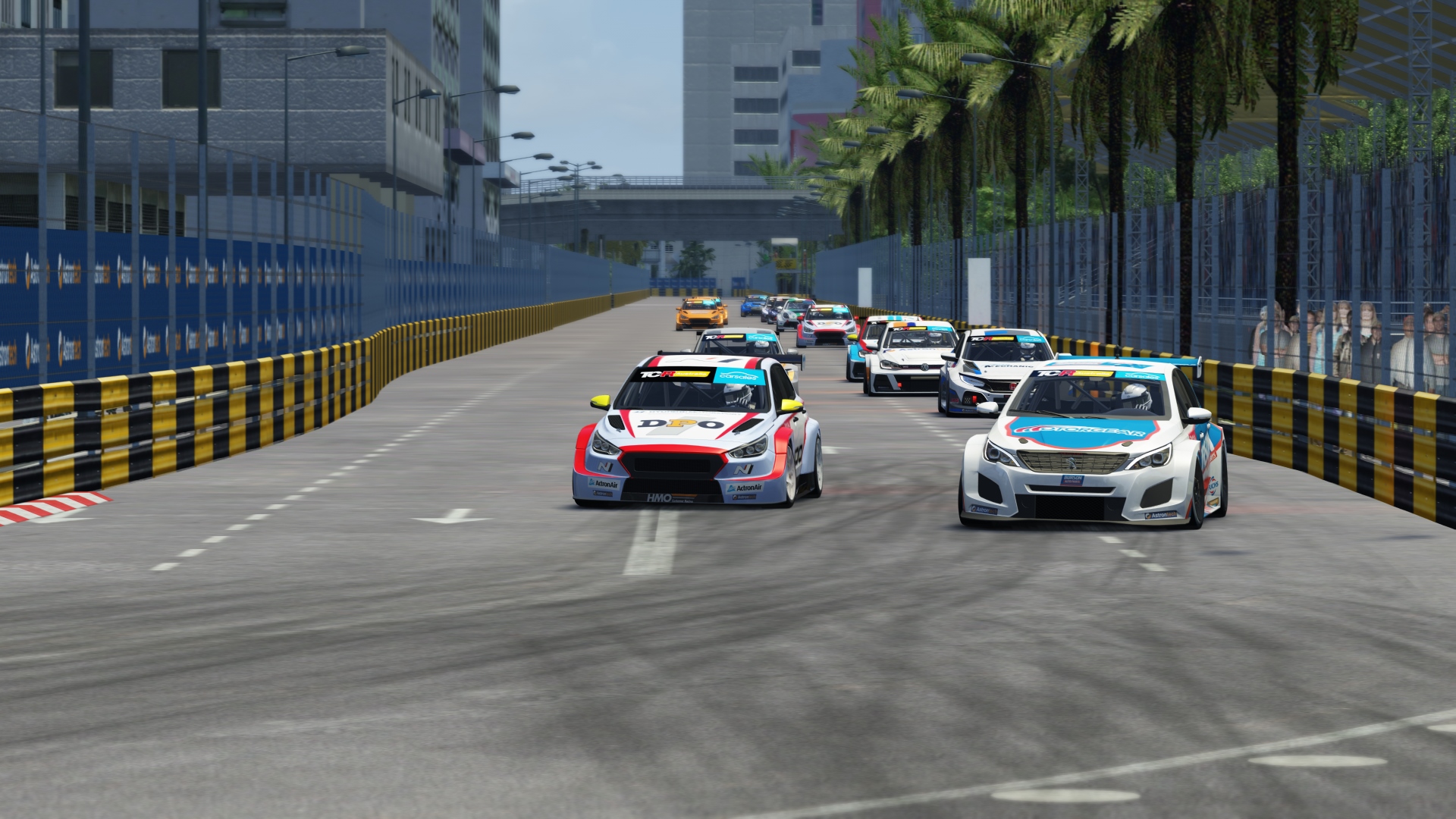 The famous Macau street circuit will be the scene of the final battle for the inaugural carsales TCR Australia SimRacing Series tonight.

Bargwanna has been a model of consistency through the season, finishing on the podium more often than not, and accumulating points when he couldn’t be on the rostrum.

O’Keeffe had dominated the online series up until the penultimate event on the Adelaide streets. A dash to Europe to complete his first TCR test for Vukovic Motorsport’s Renault team meant that he used a different simulator, and struggled to match the pace of the leading group.

POINTS AFTER 6 OF 7 ROUNDS