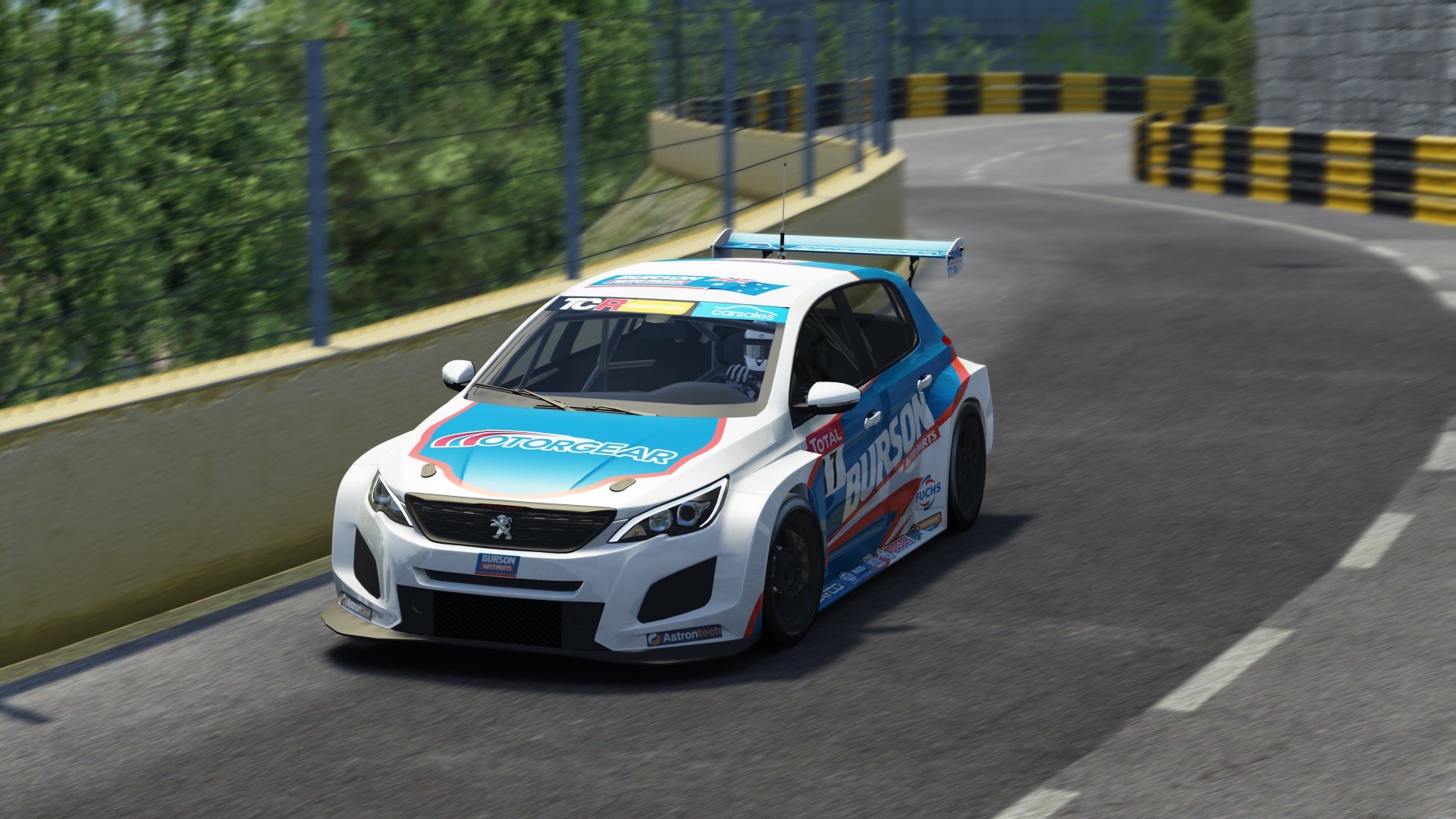 Driving the Burson Auto Parts Peugeot 308 TCR, Bargwanna qualified on pole and raced to a comfortable win in the first race, ensuring the title was his with one race to spare.

But it was less than a lap until O’Keeffe himself was caught up in an incident with Will Brown, putting him out and leaving Bargwanna to simply race into the distance and claim the title.

While it was disappointing that O’Keeffe could not offer Bargwanna a bigger challenge for the title due to him being in Europe on a forgein sim, Bargwanna was stoked to have claimed the online crown.

“That was awesome. It has been an awesome series and to finish it that way with a win is even better,” said Bargwanna.

“It has been a good year, announcing that I’m doing the TCR Australia Series in real life, and winning this just tops it all off. I can’t wait to get into the real car and get into the racing.”