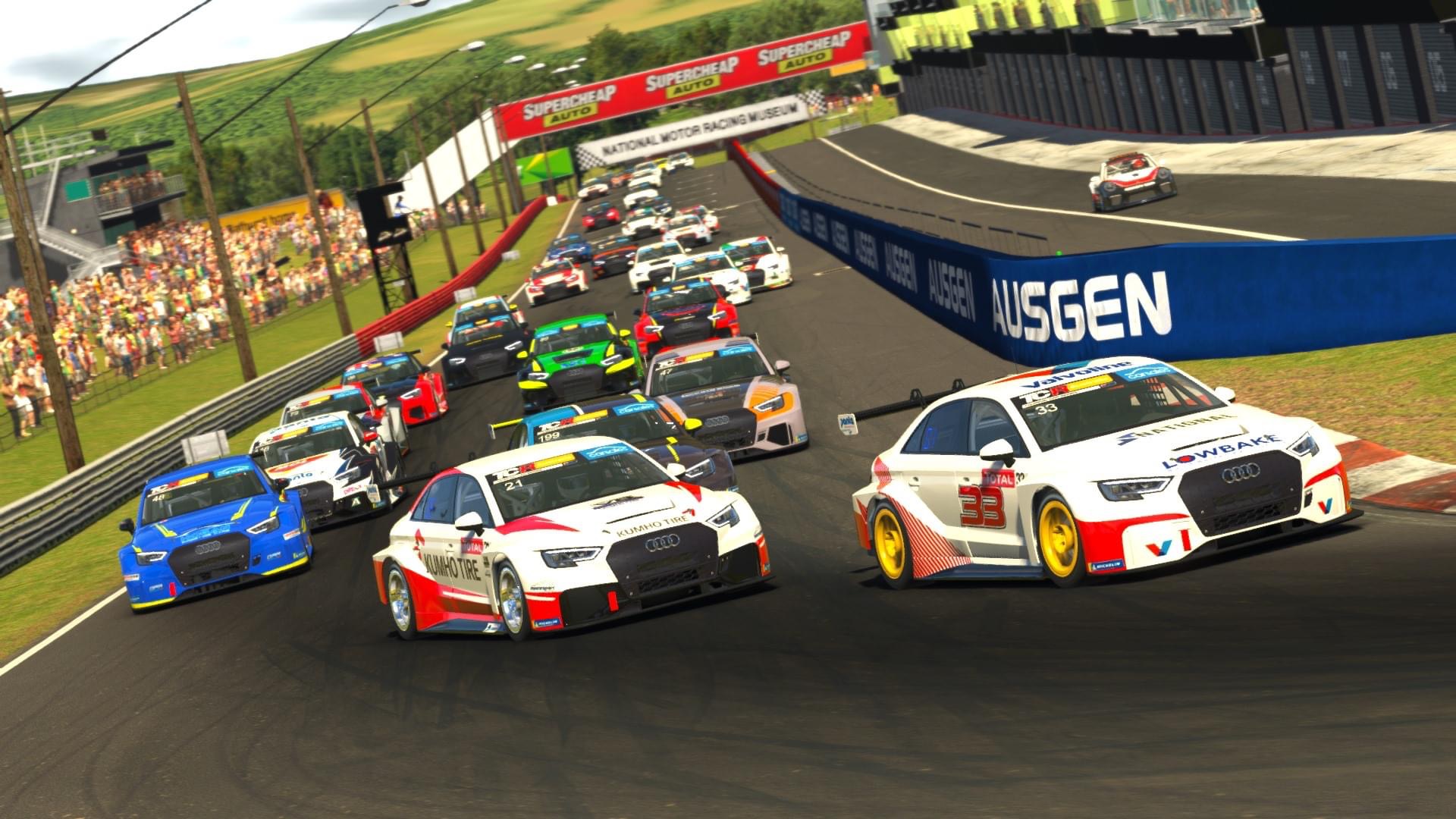 After two hours of entertaining racing, it was wildcard entrants Josh Files and Cooper Webster who emerged on top in a thrilling finish, edging out the GRM entry of Dylan O’Keeffe and team-mate Jackson Souslin Harlow.

Polesitter Dylan O’Keefe ran in the top five for the first leg of the race.

The second Safety Car was deployed later in the race, setting up a 18-minute dash to the flag.

Webster and Souslin Harlow (sharing with Dylan O’Keeffe) traded positions multiple times as they checked out from the rest of the field.

At Hell Corner on the final lap, Webster made a successful lunge on Souslin Harlow and immediately built a buffer, doing just enough to secure victory.

Souslin Harlow finished 0.88s behind with Dylan claiming 3rd in the championship.