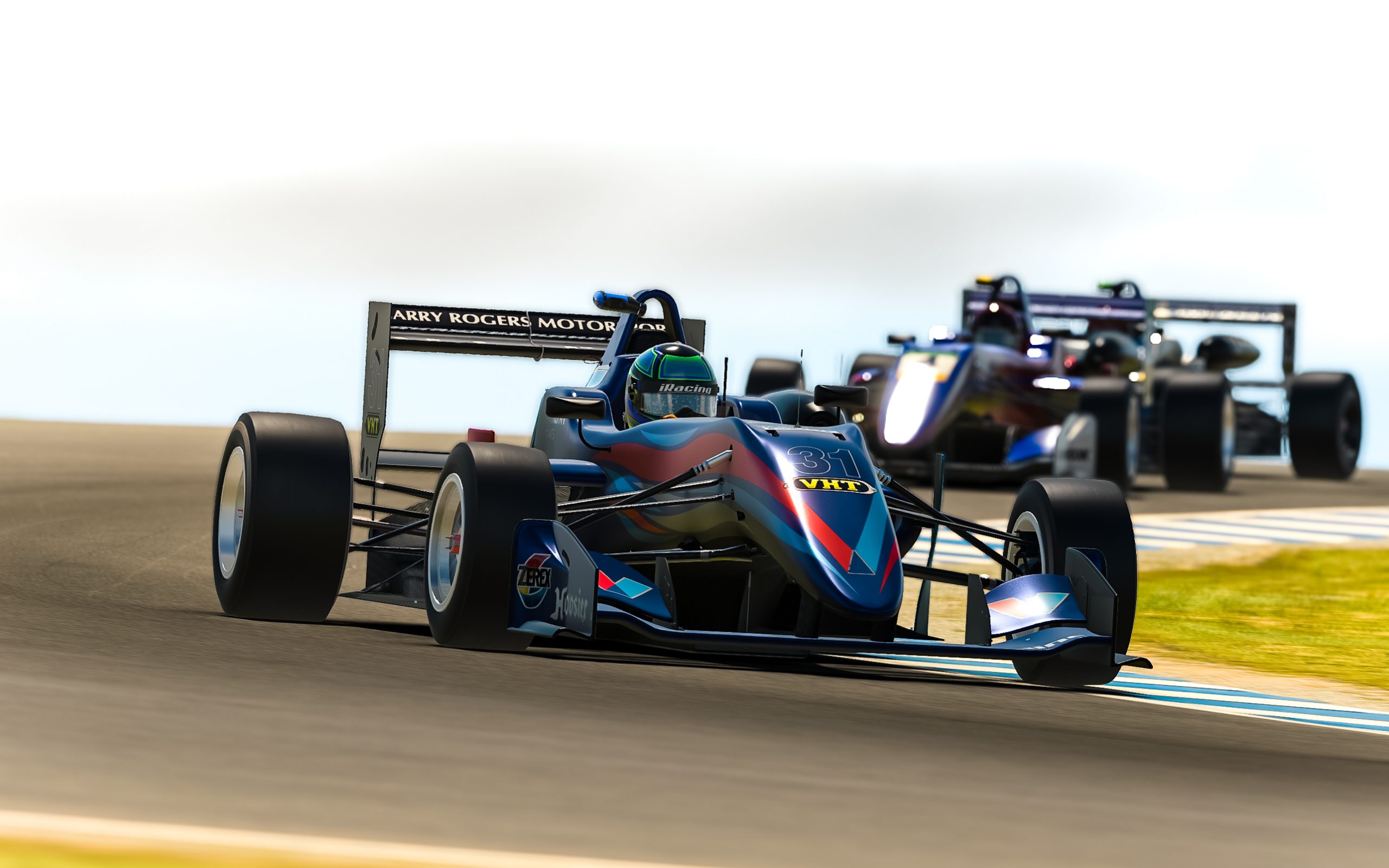 We headed to Phillip Island for round 6 of the ARG eSport cup. This round featuring a race each for the Audi RS 3 and the Dallara F3.

Valvoline S5000 driver James Golding qualified on pole position for the opening TCR race and finished fourth. While Ben Bargwanna fought his way from 17th on the grid to a season-best fifth in the Burson Auto Parts entry. Dylan O’Keeffe continued his constant form crossing the line in sixth and Aaron Cameron just outside the ten in twelfth.

In the second race of the evening in the Dallara F3’s, TCR Australia star Jordan Cox finished fourth. Another great race from Ben Bargwanna home in sixth with James Golding ninth and Dylan O’Keeffe managed to limp across the line with a damaged car in thirteen.

The next round of the carsales ARG eSport Cup will be held at the now-defunct Oran Park Raceway. Now a thriving township in the western suburbs of Sydney, the famous grand old track will be the virtual playground for 40-plus Audi RS 3s.