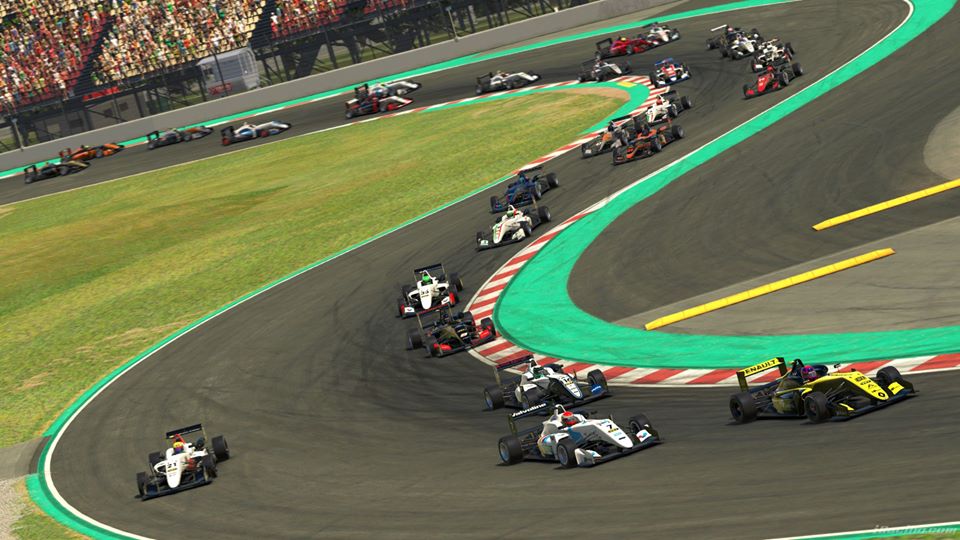 James Golding had a difficult evening being caught up in incidents during both races.

Dylan O’Keeffe has moved up to third in the series with 248 points.

Round 6 brings the carsales ARG eSport Cup back to Australia and to the famous Victorian circuit at Phillip Island. The race will be broadcast live and free on Garry Rogers Motorsport Facebook page and TCR Australia YouTube page, May 7 from 8pm AEST.