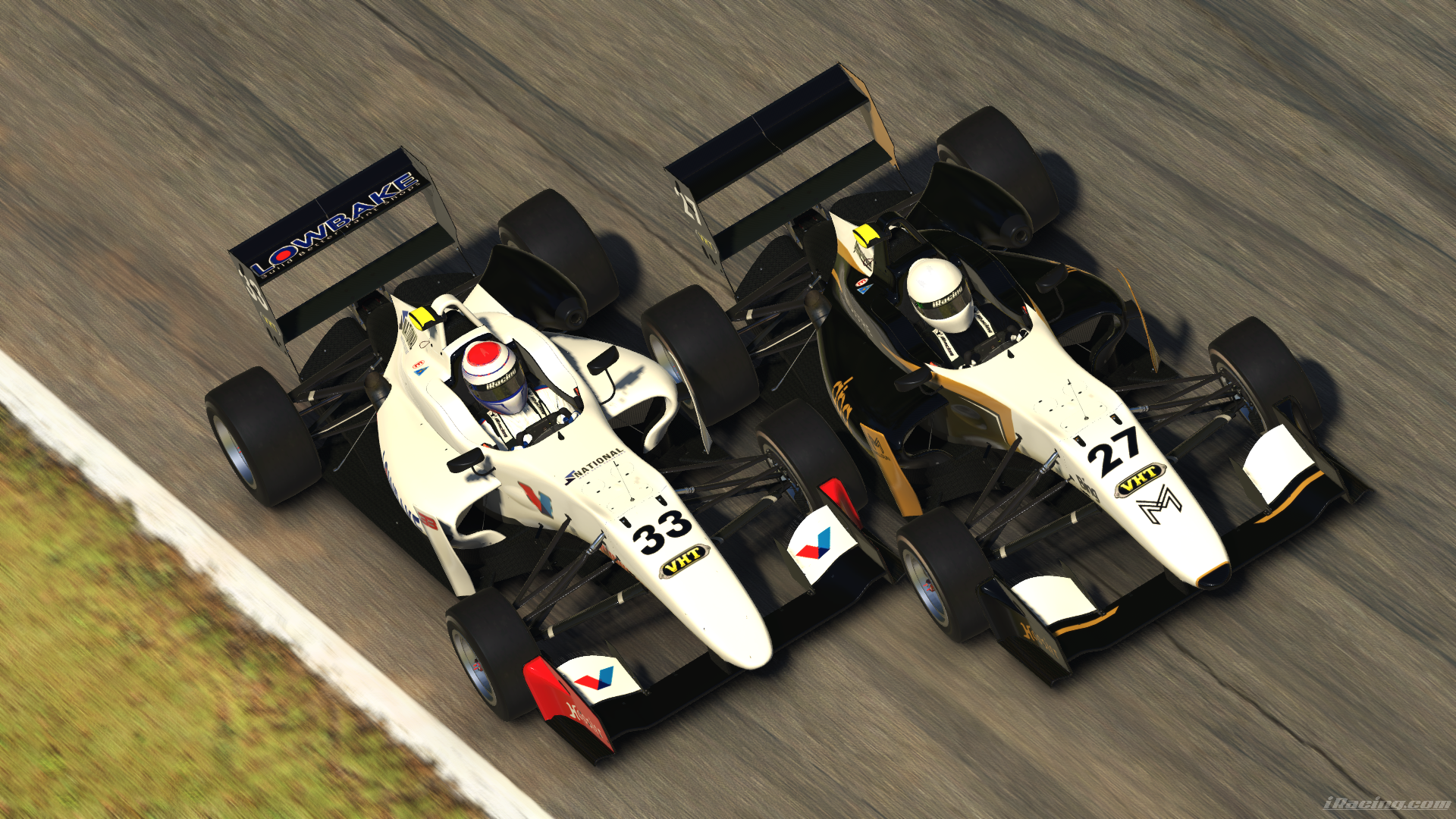 Australian online racing will switch its attention to single seat, open wheel race cars for Round 4 of the carsales ARG eSport Cup tonight.

Two 20 minute races will be held at the hallowed circuit in Monza, Italy, where 41 drivers will take on the new challenge of driving the Dallara F3 simulated car.

After three rounds in the Audi RS 3 LMS car, the F3 cars will tackle a revised format, with a 20 minute qualifying session followed by two 20 minute races. The second race will again see the top 20 reserve their finishing order from their Race 1 results.

The action will start at 8pm AEST and can be live streamed below, or on the Garry Rogers Motorsport Facebook page.