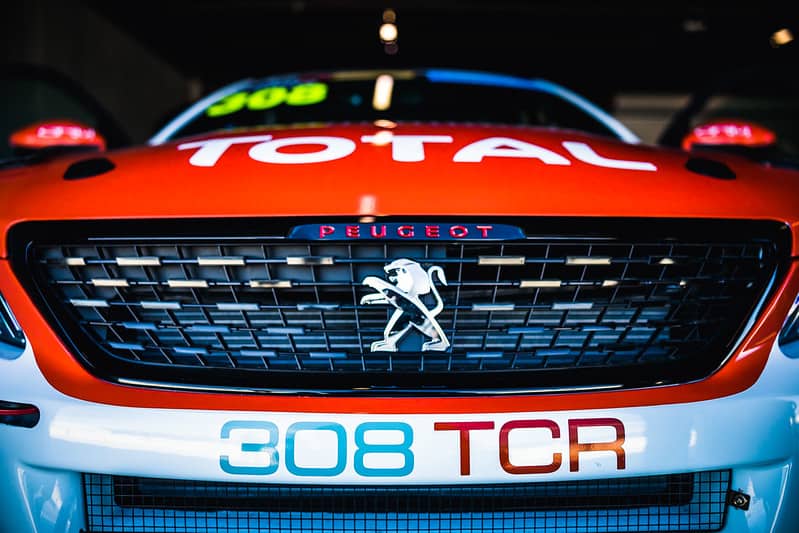 The invasion of international drivers continues to occupy the TCR Asia Pacific Cup grid, with star Peugeot pilot Julien Briché confirmed to drive in a Peugeot 308 at the Formula 1 Rolex Australian Grand Prix next month.

The 38-year-old Frenchman will drive the Peugeot 308 TCR that Aurélien Comte debuted in the final round of the TCR Australia Series at The Bend last November.

Briché is an expert hand at TCR racing, having competed in a number of the turbo-charged championships around the world.

Most recently, he finished second in the TCR Europe, driving for the crack Peugeot Sport team.

Like Comte’s entry at The Bend last year, Briché will have a number of dedicated Peugeot Sport engineers on hand to assist with his #308 car, alongside the GRM Customer Racing team.

Briché is the second confirmed Peugeot for the field, with former Bathurst 1000 champion Jason Bargwanna already confirmed for the Albert Park event and the entire TCR Australia Series.

The final entry list for the TCR Asia Pacific Cup will be revealed soon, with more internationals expected to be confirmed, as well as a host of established and rising star talent ready to take on the challenge of Albert Park.

“I am extremely happy to be racing at Albert Park. It will be my first race outside of Europe, and racing in the season opener of the Grand Prix of Formula 1 is an honour,” said Julien Briché.

“TCR Asia Pacific Cup is a totally different playing field with all opponents for me. I am excited to get back in my Peugeot 308TCR after she proved to be a strong contender last year in all races.

“I don’t think we will have a problem putting down a good rhythm in Australia. We will have to study the track as the layout is very different from what we are used to in Europe, and changing tyre suppliers to Michelin is also something we will have to adapt to.

“I am proud that Peugeot Sport has confidence in me to represent its colours on the international stage.”

“It is fantastic to have someone of Julien’s talent come to our customer team and compete at Albert Park,” said Garry Rogers.

“Julien has been there and done that in many different TCR Series around the world. He will instantly be one of the benchmark drivers and will really show the true competitiveness of the Peugeot 308.

“GRM Customer Racing has a strong line-up of drivers already confirmed, and we are looking forward to making even more driver and car announcements in the near future.” 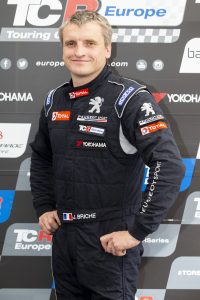