Automotive and Industrial supplier Schaeffler Australia has confirmed that it will back the Renault Megane R.S TCR of Dylan O’Keeffe for the remainder of the 2021 season. After launching the partnership at Round 3 of the Supercheap Auto TCR Australia […]

Garry Rogers Motorsport has two vacancies for full time Workshop Assistants, one working with our Mechanical Team and the other in our Composites Department. Both roles are workshop based in our Dandenong South workshop. We are ideally looking for individuals […]

The team is owned by retired racing driver Garry Rogers who began the team to further his own racing efforts. Based in Melbourne, originally out of a Nissan dealership owned by Rogers, the team has competed in a variety of touring car series in Australia ranging from relatively modest Nissan production cars to Chevrolet NASCARs to building the GT specification Holden Monaro 427C. 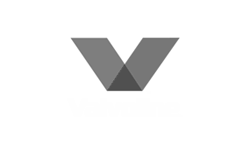 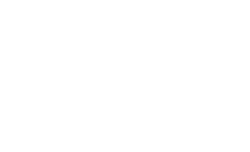 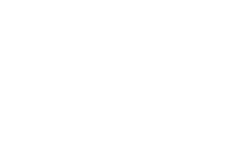 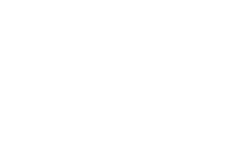 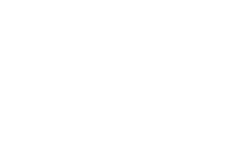 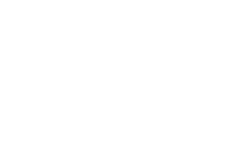